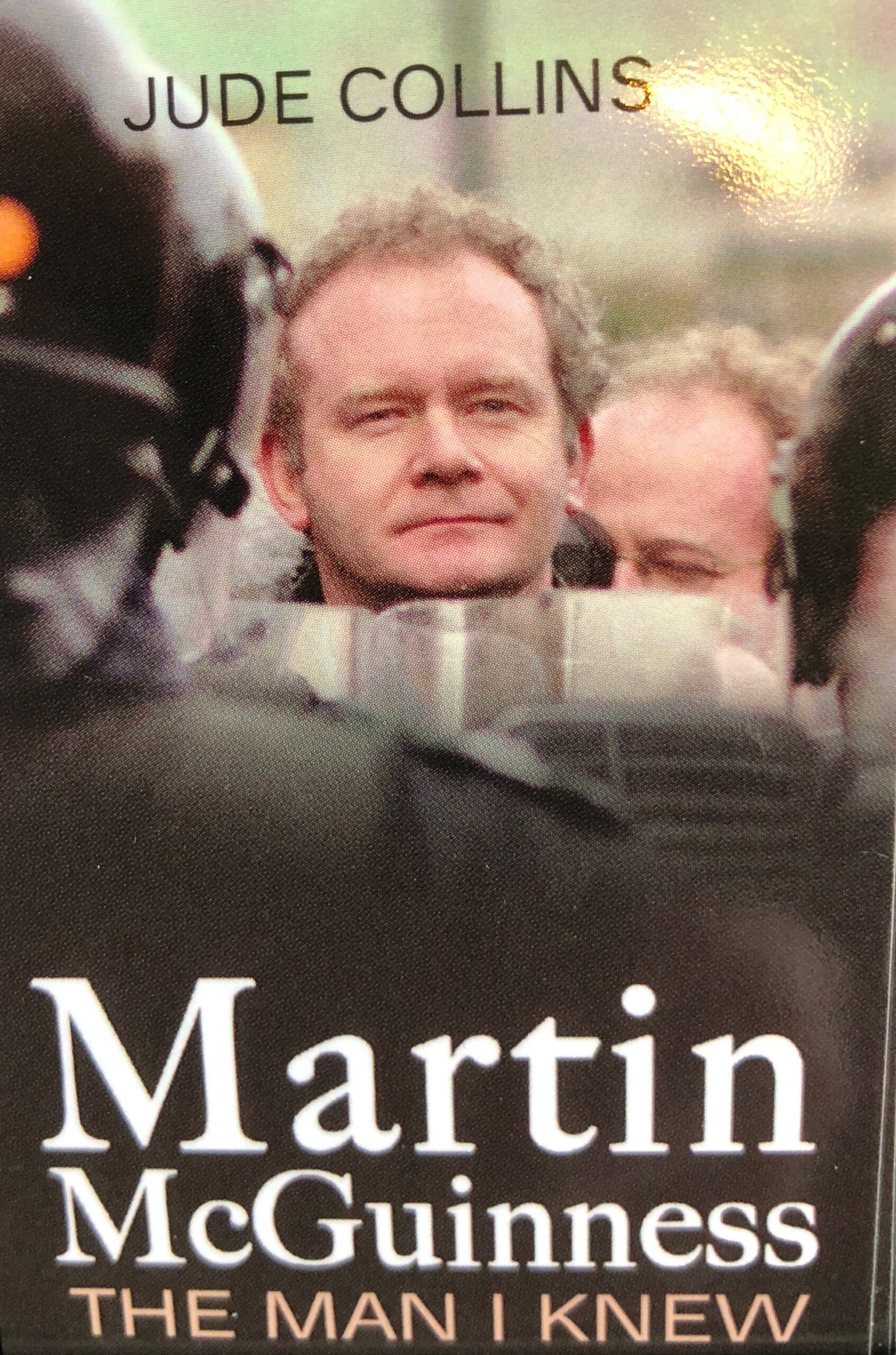 On October 5th, renowned commentator Jude Collins will visit Hibernian House to give a talk on his latest book: Martin McGuinness: The Man I Knew.  Mr. Collins is also an authority on the current Brexit situation, one of the greatest threats to the peace, security and prosperity of the people of Ireland in a generation, and will provide His insights. 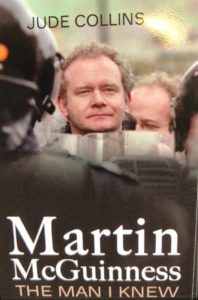 Martin McGuinness: The Man I Knew  is a collection of 27 interviews with  a range of people who knew Martin McGuinness during his life. They include Senator George Mitchell who discusses his key role in the peace process, Baroness Eileen Paisley who speaks of the unlikely friendship between her late husband and Martin, and Gerry Adams on the man who was his closest ally for so long. There are contributions also from former Assistant Chief Constable Peter Sheridan, Presbyterian minister David Latimer, lifelong friend Mitchel McLaughlin and former Ulster Unionist MLA  Michael McGimpsey. The book includes a collection of unique photographs from different stages in the life of a man who helped shape Ireland’s recent history and whose passing has left a personal and political gap. 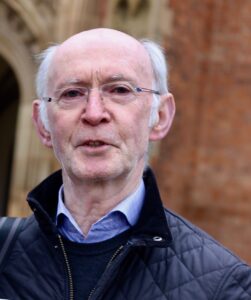 Jude Collins is a native of Omagh, Co Tyrone, Ireland. He has studied at University College, Dublin in Ireland,  the University of Manitoba  in Canada, and the University of Newcastle in England, where he was awarded his doctorate. He was a lecturer at Ulster University for thirty years and has written two short story collections, two novels and three books of interviews.  He writes a weekly column for the Andersonstown News and is a political commentator for BBC Radio Ulster, BBC Television NI and RTÉ Television. He writes a daily blog at  www.judecollins.com

There is no cost to attend.  Doors open at 7:00PM for a meet and greet with the author.  Jude will begin his talk at 7:30.  Jude will have books available for purchasing and he will sign them .

Please consider joining us for an insightful talk on a man who played a key role in the history of Ireland.