August 11th, Next Film in Our 1916 Series Eamonn Ceannt 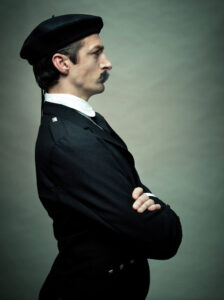 The next film in our series of the signers of the 1916 Proclamation is Eamonn Ceannt. While not well known Ceannt and his men (including Cathal Brugha, and W. T. Cosgrave) saw some of the heaviest fighting of the rebellion and held off repeated attacks by superior numbers of British troops; only surrendering when ordered to do so by Padraig Pearse.

The film starts at 7:30 and is open to all, admission is free.